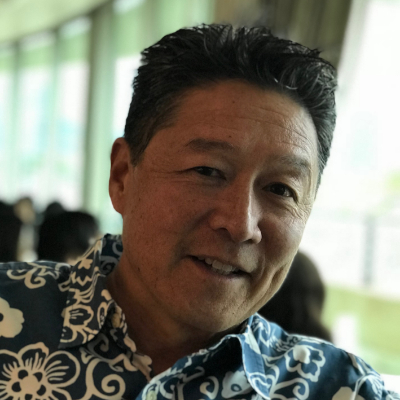 Dr Khan Lau is a recent transplant from Honolulu, Hawaii to the Los Angeles area. He received his O.D. degree from the University of Missouri St Louis with specialization in contact lenses. His areas of expertise is presbyopia, dry eye and myopia control. In addition, Dr Lau has been a clinical investigator for medical devices for companies such as Vistakon and Bausch+Lomb and has served as a consultant for Bausch + Lomb Surgical and NeoVista Surgical.

Although he has roots in Hawaii Dr. Lau is no stranger to Los Angeles. Dr Lau’s education began at Cal State Fullerton where he received his BA in Biology and later at the Univ. California Irvine where he received his MBA. Dr Lau has been involved with the LensCrafters franchises for more than a decade and has also volunteered time with their charity arm providing eye care across the globe. His travels on medical missions has included; Albania, Laos, China, Mexico, Thailand and Benin in Africa.

When he is not seeing patients Dr Lau enjoys swimming, cycling and triathlons, as well as traveling to various national parks with his wife and son.