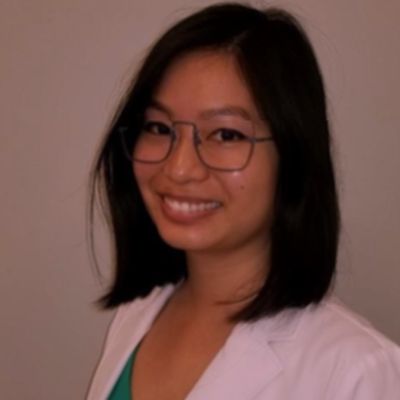 Dr. Catherine Cizmar was born and raised in Orange County. She attended UC Irvine, where she received her Bachelor’s degree in Psychology and Social Behavior. She went on to work as an optician for several years before catching the optometry bug. She completed her post-baccalaureate work in Chicago and returned for optometry school at the Southern California College of Optometry. During her

fourth-year clinical rotations at the Southern Arizona VA Hospital, she was able to diagnose and treat eye diseases such as glaucoma, macular degeneration, and other retinopathy. She examined military servicemen and their families with a focus on treating visual impairments from traumatic brain injuries at Walter Reed National Military Center. She was also able to work alongside ophthalmologists to assist in outpatient procedures as well as perform pre and post-operative examinations in Pasadena.

Soon after graduation, Dr. Cizmar married her longtime sweetheart and together they enjoy exploring the food scene in the LA/OC area in their free time. She also enjoys binging on crime dramas on TV and trying new recipes in the kitchen.